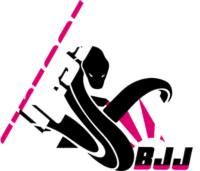 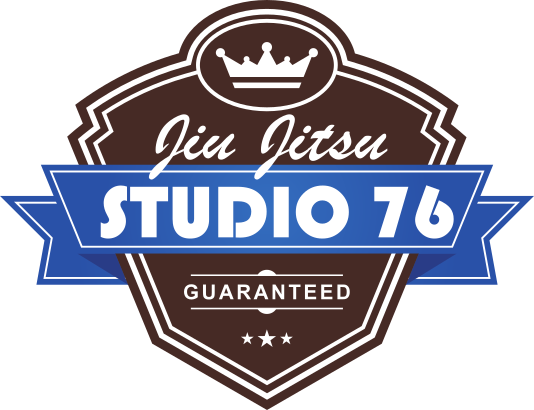 The history of our school begins with the Jimenez family that started Studio Jiu-Jitsu.

A World Champion family of World Class Jiu-Jitsu who’s lineage is is traced back from Helio Gracie to Jorge Patino, and Romero Jacare.

Raul Jimenez originally opened up his Academy as “Team Gacho” in the late 2000’s and later changing the name to “Studio 76 JiuJitsu”.

Raul and his family team began taking the competition by storm becoming:

And the list continues. Rauls son, Roberto Jimenez has also went on to make many notable achievements such as:

By 2017, the Success of Raul and his family led them the opportunity to expand Studio Jiujitsu to Las Vegas, the fight capitol of the world.

Upon moving his family out to Las Vegas, Raul passed his gym to Luis Diaz, who at the time was head instructor of the Wrestling program at Studio 76 JiuJitsu

Luis is home grown to Spring TX and began wrestling at Klein Oak Highschool while also beginning his BJJ journey the same year under Raul Jimenez.

He competed in numerous tournaments, defeating notable competitors ranking him in among the top wrestlers in the state.

A little over 10 years from the date he began, Luis Recieved his black belt under Raul Jimenez in February 2020

Since 2010 the Studio Jiujitsu family has expanded to multiple locations through out the nation.

Join Finesse BJJ and become apart of the Jiujitsu Family!

An anti bully BJJ self defense classes for kids 5+

Brazilian jiujitsu classes for adults of ALL ages

The only person you have to be better than, is yourself from yesterday. ...

How are you doing with your goals? Are you giving up? ...

UPDATE!!
Belt Promotions and Ceremony will be
Thursday 9/2 for PM classes
Friday 9/2 for 6am Class ...